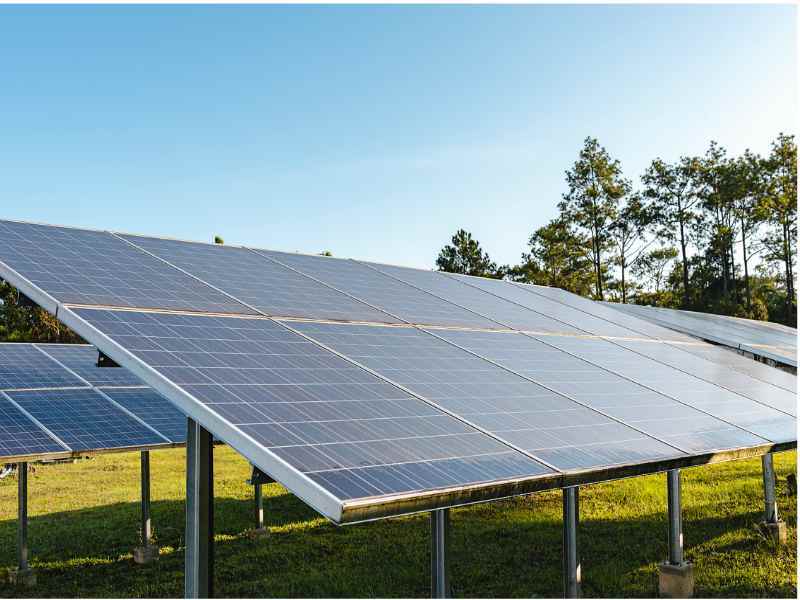 Photon Energy subsidiary Photon Energy Solutions, has announced that it has completed and grid-connected seven photovoltaic power plants with a total installed capacity of 4.9 MWp, in the municipalities of Fertà…‘d and Kuszentmàƒ¡rton, Hungary.

As an extension to Fertà…‘d I, the Group’s first 528 kWp power plant in the Hungarian market commissioned in March 2018, the five add-ons (Fertà…‘d II) cover an area of 6 hectares and are connected to the grid of E.ON àƒâ€°szak-dunàƒ¡ntàƒºli àƒramhàƒ¡làƒ³zati Zrt.

While the Fertà…‘d I project had been acquired at the ready-to-build stage, the Fertà…‘d II projects were internally-developed by Photon Energy.

The remaining two PV power plants in Kuszentmàƒ¡rton extend over 1.7 hectares and are connected to the grid of E.ON Tiszàƒ¡ntàƒºli àƒramhàƒ¡làƒ³zati Zrt. The seven PV power plants are expected to generate around 6.0 GWh of electricity per year.

“We are very excited to have commissioned another seven PV power plants in Fertà…‘d and Kuszentmàƒ¡rton as yet again, it confirms our team’s capability to swiftly and simultaneously implement multiple projects in different locations and to the highest industry standards,” said Georg Hotar, CEO of Photon Energy.

The Group will own and operate the power plants through several wholly-owned project companies that own seven KàƒT licenses, entitling each power plant to a feed-in tariff of 32,590 HUF per MWh (approx. EUR 100 per MWh) over a period of 25 years with a maximum approved and supported average production of some 15,600 MWh per license.

This latest addition expands the Photon Energy Group’s installed base in Hungary to 24.1 MWp and its total proprietary portfolio of PV power plants to 49.7 MWp.