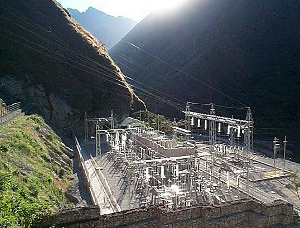 A hydroelectric power plant has begun commercial operation in the Peruvian region of Cusco and has added 100 MW to the local park’s generator, according to media reports.

The plant will use the flow of the Vilcanota River in the province of Urubamba.

It is expected that 1.991 MW will become operational by May next year, of which 67 per cent will be used for electricity, with 28 per cent supplied by thermal power stations, 4.5 per cent by wind energy and 0.10 per cent by biomass.