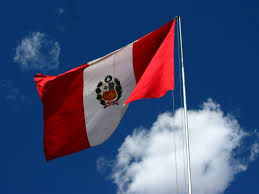 Peruvian authorities have opened an auction for electricity produced from renewable energy sources including small hydropower, according to news reports.

Enquiries may be submitted until September 22, bidders must register by October 30 and bids are due December 18, the reports said.

In its fourth solicitation for renewables, Peru’s energy regulator seeks up to 1750 GWh per year from renewable generation, including small hydropower, to come online by December 2018.