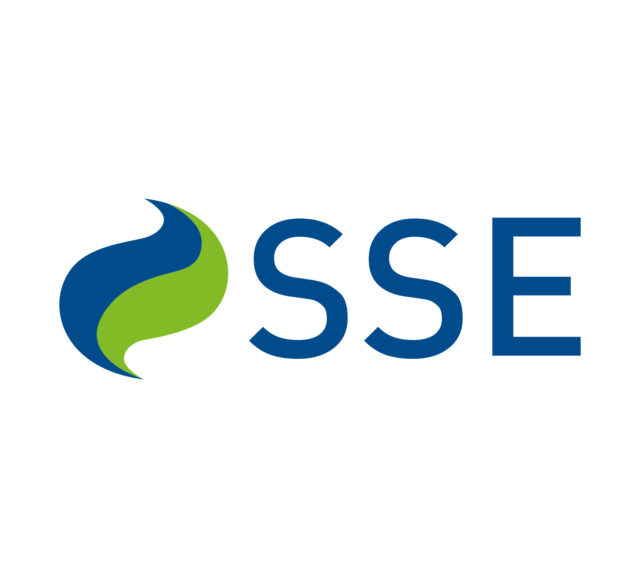 SSE has won approval to build an $1.3bn power plant in Scotland, but it may not see the light of day, due to a lack of government support.

The 600 MW plant, which would take between five and six years to build and create 150 construction jobs, is now legally ready to be developed but that is where the positive news ends.

SSE says a lack of long-term policy support from the British government, which does not award renewable energy subsidies to pumped storage sites, and high transmission charges threaten the project.

“As things currently stand the framework and the mechanism that operate within the energy system would not enable us to make an investment decision to build Coire Glas,” said an SSE spokesman, adding it was unlikely SSE would make a final investment decision on the project before 2015 at the earliest.

Pumped storage facilities have traditionally been used in Britain to even out low volumes of short-term electricity supply, and supporters believe growth in renewable energy, which tends to be intermittent, will make them more important.

However, as well as not supporting pumped storage in its existing renewable subsidy scheme, the government does not plan to include it in a new mechanism from 2018.