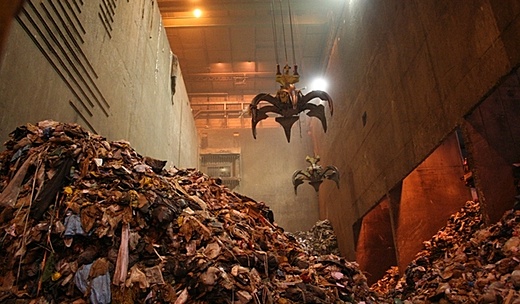 The two new AD plants, in Widnes and Dagenham, represent à‚£44m of the total investment under PDM’s ReFood business and will have cogeneration at the core of its functionality.


The Widnes facility, due for completion at the end of the year, will have 50% more capacity than the Doncaster site, meaning it will be capable of handling 90,000 tonnes of commercial and domestic food waste.

It also includes three combined heat and power (CHP) engines to convert the biogas produced into renewable electricity. Overall it will generate enough energy to power approximately 8,000 homes. The digestate by-product will be used by local farmers to fertilise crops.