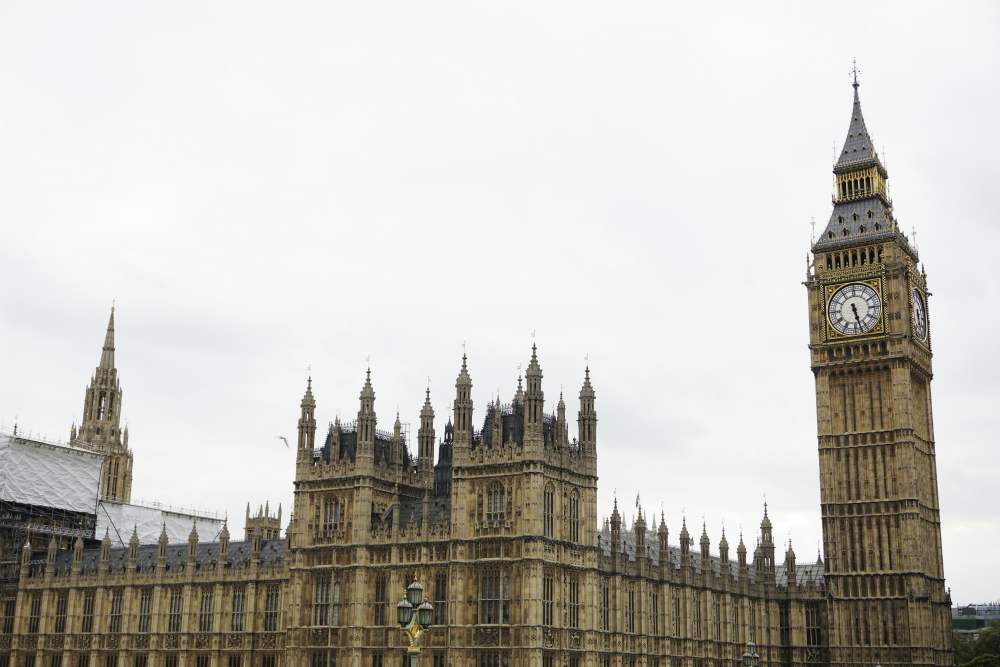 The controversial prorogation or shutdown of the UK’s Parliament has resulted in a range of environmental and trade bills being dropped.

Britain’s Renewable Energy Association (REA) says the prorogue, which can only be ordered by the Queen, under advisement from the Prime Minister, and commenced on Tuesday 8 October, means that Agriculture, Trade and Non-Domestic Rating Bills will not be progressed. The REA is calling it “another blow for the renewable and clean technology industry”.

The news follows the scrapping of Feed-in Tariffs being closed and an increase in tax rates coming into effect since April 2019.

When parliament is suspended, bills being worked into law through the House of Commons and the House of Lords are abandoned, unless it’s formally agreed to carry them forward to the next session of government. If bills are re-introduced once parliament resumes, all work essentially has to be started over and progress lost.

While parliament is prorogued, bills currently being worked through the House of Commons and the House of Lords are dropped unless it is formally agreed to carry them through to the next session of government ” even if they are re-introduced once parliament returns, all progress made is lost.

The REA has highlighted that the prorogation has occurred in the same week as Extinction Rebellion protests re-commencement in London, and has called on the UK government to reconsider their abandonment of the bills.

Dr Nina Skorupska, CEO of the REA, said: “The decision to drop the Agriculture, Trade and Non-Domestic Ratings Bills is another blow for our industry. Over the past few years we have been swimming against a tide of negative policies and funding cuts despite the government outwardly stating their commitment to achieving our legally binding carbon targets and safeguarding our environment.

“In this time of uncertainty, the government needs to send strong signals to the industry and the thousands of civilians taking to the streets in protest that the commitment to net zero is more than just rhetoric and obstructing mechanisms to help us achieve this goal is not the way to do this.”