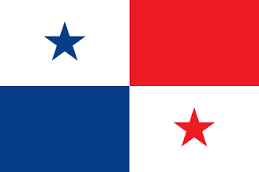 Panama’s Electricity Transmission Company SA (Etesa) has carried out the auction of 350 MW of thermoelectric power plants with the participation of 28 companies, mostly Panamanian, according to media reports.

Ivan Barria, Etesa general manager, said the firms hired will be part of campus power for 10 years from 2018.

He added that the tender for new power plants comes at a time in which the phenomenon of El Niño has impacted hydroelectric power generation.

In Panama there is a high reliance on thermal energy due to low hydropower reservoir levels.