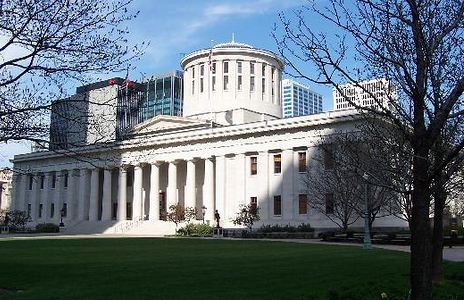 A threatened roll back on the US state of Ohio’s renewable energy standard could threaten the potential of the state to benefit from combined heat and power technology.

Ohio still has no rules to implement its law on combined heat and power and waste energy recovery, enacted last year as part of Senate Bill 315. As investors and companies wait for rules, legislative action threatens the law’s benefits.

The law says it shall “take effect immediately.” However, the Public Utilities Commission of Ohio (PUCO) has not yet issued rules on exactly what projects qualify as combined heat and power or waste energy recovery.

It is expected that rules will be enacted later in the summer but until then, companies and investors hesitate to commit money to projects.

“The key thing is that it’s got to be economical for the customer,” says Shonodeep Modak, a spokesperson for GE Gas Engines. The company’s Cincinnati plant makes gas turbine engines for combined heat and power. GE makes waste heat recovery systems too.

The state’s large industrial base and many commercial and industrial facilities rank it in roughly fourth place nationwide for potential energy from combined heat and power. Yet Ohio is in 44th place for the actual installment of CHP technologies, according to Trish Demeter, Director of Clean Energy Campaigns at the Ohio Environmental Council.