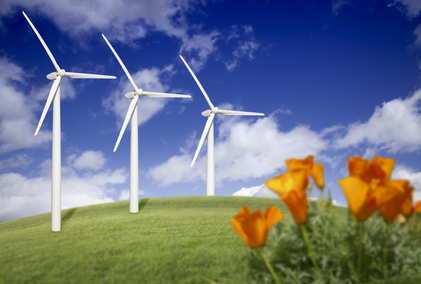 German turbine manufacturer is to join up with Rafisa, an investment fund administrator, to build the $275m 140 MW Pampa wind farm at Tacuarembó department in Uruguay.

Uruguayan-state power company UTE announced the deal, which also involves German development bank KfW and compatriot lenders Bayern LB and Euler-Hermes in the finance behind the project, which will be the biggest wind park in Uruguay.

UTE president Gonzalo Casaravilla said, “In 2016, 90 per cent of electrical energy will come from renewable sources.”