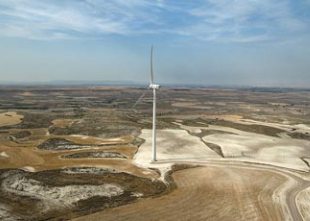 Lukerg Renew was formed last month by Italian renewables firm ERG Renew and Russian oil giant Lukoil. It will target renewables projects in Eastern Europe and Russia, with an initial focus on Bulgaria and Romania.

The two wind farms being sold by Vestas are Gebeleisis in Romania and Hrabrovo in Bulgaria.

Gebeleisis has been fully operational since February and has a total capacity of 70 MW while Hrabrovo has been running since March 2012 with a capacity of 14 MW.