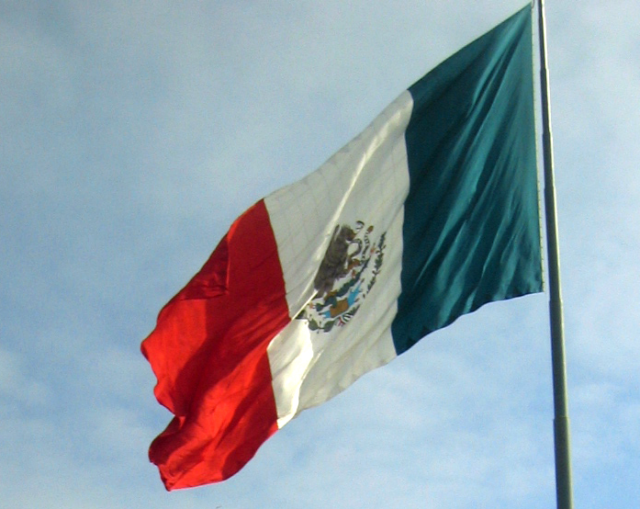 The Federal Electricity Commission (CFE), state-owned regulator of Mexico’s energy market, has announced through its director-general Enrique Ochoa Reza that in the next few years $4800m will be invested to develop 15 renewable power projects.

El Economista said that these plans will produce a total of 2700 MW. One of the projects is a hydropower plant, Chicoasen II, in Chiapas. Other hydropower plants will be constructed in Oaxaca, as well as wind power plants in that state and in Tamaulipas.

Apart from that, 15 additional projects will be developed to reduce energy losses. About $100m will be invested to upgrade the power plants.