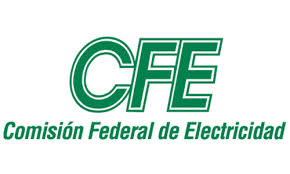 à¢€¨The company is looking to buy electricity, power and clean energy certificates from third parties, establishing contracts for between 15 and 20 years.

Miguel Angel Alonso, director in Mexico of Spanish energy firm Acciona Energia, said the first auction seemed complicated for solar energy companies. He added that it could cause an oversubscription of wind energy, as prices are lower than the average international values.