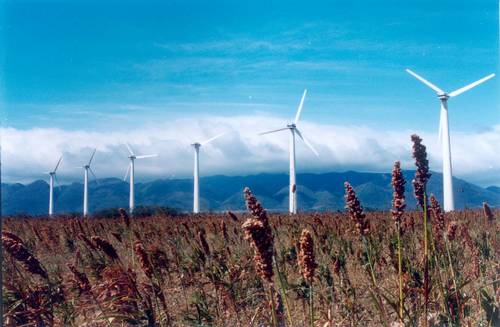 Mexico is at a disadvantage in terms of renewable energy compared à‚ to other countries with fewer resources and against which it competes in economic development, a new book claims.

This is due to the lack of initiative of the authorities to implement green energy and comes despite the wealth of renewable resources that the country has.

This is according to the book entitled Renewable energy: Energy Reform XXI Century, published by Konrad Adenauer Stiftung and Synergy for the Environment, in which the lack of determination of the country to achieve true energy is chronicled.