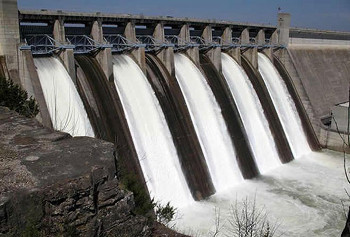 As Mexico opens its energy sector to private companies, the Americas’ largest producer of alloys used in steel production has announced plans to break into the market.

In an interview with the Bloomberg news service, Autlan’s CFO Gustavo Cardenas said the firm is considering building hydro and wind plants in order to cut its own energy costs and also sell its power. Cardenas said the firm has already saved $4.5m in electricity costs this year after acquiring hydropower project developer Compania de Energia Mexicana and its 30 MW Atexcaco run-of-river plant (pictured).

“One of our top priorities is to reduce our own generation costs, which we’ve been able to do by 39 per cent this year,” Cardenas told Bloomberg. “One way to do that is through the generation of energy with projects of diverse sources, such as hydroelectric and wind.”

Autlan could look to raise funds for future projects in capital markets, he added.