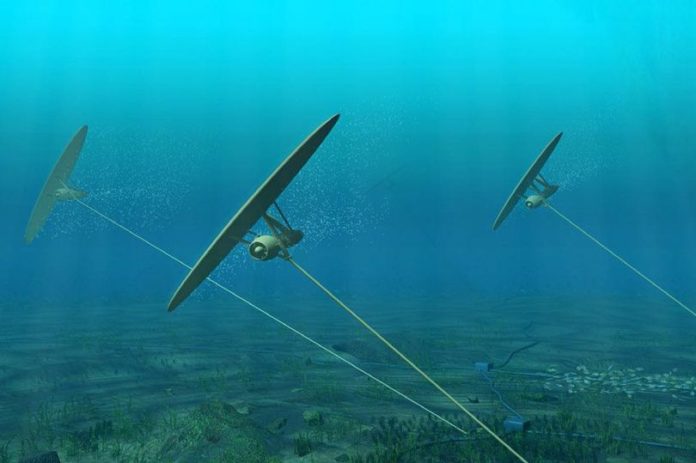 A total of à‚£123.7 million ($154.8 million) has been invested into the Welsh economy as a result of marine technology to-date, and à‚£27.5 million ($34.4 million) in the last year, according to a new report by industry association Marine Energy Wales.

The latest State of the Sector report outlines findings from a survey carried out by Marine Energy Wales which reviewed activity and investment made in the Financial Year 2019-20 to assess developments taking place in Welsh waters.

There are currently 16 marine energy developers actively progressing projects in Wales and strategic developments are taking place across the country to ensure that infrastructure, testing and demonstration facilities are in place to support the sector.

According to the report, investment in the sector grew approximately à‚£78.3 million since 2015.

“The sector is playing a vital role in attracting inward investment for Wales, and is spurring low carbon, economic growth in coastal regions across the country”, reads a statement from the association, which notes that over 737 person-years of employment have been created in the sector to date, with coastal regions benefitting from well paid, highly skilled jobs.

According to Marine Energy Wales, the country has the potential to establish an early-mover advantage in an export market worth an estimated à‚£76 billion by 2050, exporting marine energy technologies, skills, knowledge and intellectual property across the globe.

The Minister for Environment, Energy and Rural Affairs, Lesley Griffiths, said: “We are determined the recovery from the Covid-19 pandemic will accelerate the transition to a low carbon economy and a healthier, more equal Wales. I consider marine and offshore renewable energy will play a fundamental part in building this future. I have written urging the UK Government to work with the devolved nations to ensure their financial support mechanisms for energy deliver for the whole of the UK.

“I am pleased the decision on our joint funding for the Swansea Bay City Deal will provide an additional boost for this industry in Wales. This is a demonstration of our commitment to the development of a Centre of Excellence for marine technology in Wales. The Welsh Government is committed to working with partners to deliver long term benefit from marine energy for Wales.”

Jessica Hooper of Marine Energy Wales added: “This report clearly demonstrates the positive impacts marine energy is having in Wales, particularly in coastal regions such as Anglesey and Pembrokeshire that are most in need of economic regeneration. It is pleasing to see that Wales is playing an important role in keeping the UK at the forefront of this global low carbon innovative sector.”