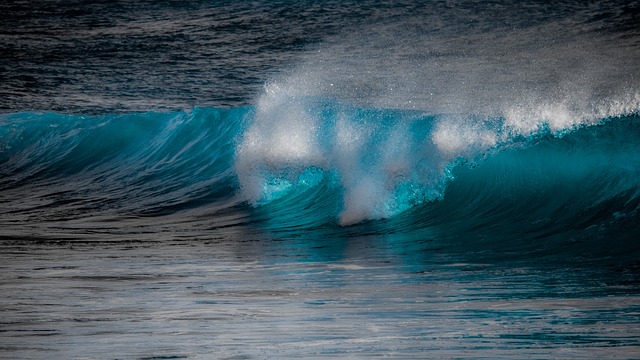 Global wave and tidal stream energy production have risen tenfold over the last decade, according to a report issued by Ocean Energy Systems (OES).

The annual report shows cumulative energy produced from wave and tidal stream sources surged from less than 5 GWh in 2009 to 45 GWh in 2019.

Numerous other wave and tidal stream devices have been deployed in open-sea waters for testing, while further ‘push and pull’ mechanisms are stimulating the ocean energy sector in various regions of the world.

“Our latest report underlines the considerable international support for the marine renewable sector as leading global powers attempt to rebalance energy usage and limit global warming. Decarbonisation has been appointed as the main strategy to tackle this challenge and many countries around the world have revised or set ambitious targets for emission reductions while ramping up the electricity production from renewable resources. The start of this new decade carries considerable promise for ocean energy. Important projects and deployments are being planned for the coming years as the mission to decarbonise intensifies and governments across the globe show increased interest in ocean energy technologies.

“In the last 12 months we have seen considerable progress in the marine renewables sphere. In North America, Canada amended its Marine Renewable Energy Act to extend feed-in-tariffs and Purchasing Power Agreements for tidal energy developers working in FORCE. Meanwhile, the US officially launched a new R&D initiative “Powering the Blue Economy” seeking to relieve power constraints in emerging coastal and off-grid markets through marine renewable energy.

“Thanks to an ongoing effort in co-founding prototypes with a cumulative public budget of more than €70m in 10 years, French developers are also now testing tidal stream (Sabella, Hydroquest) and wave (GepsTecno) devices at scale and at sea.

“Further afield, Australia announced funding for a 10-year $330m Blue Economy Cooperative Research Centre and the preparation of a new marine and coastal policy in Victoria. In Asia, India has made tidal, wave and OTEC (Ocean Thermal Energy Conservation) technologies eligible for ‘Renewable Purchase Obligations’ while Korea completed a short-term OTEC demonstration in the East Sea. In addition, China sought to foster the tidal current energy sector through a temporary feed-in tariff of €0.33/kWh. The LHD tidal current energy project will be the first beneficiary of this incentive.”

OES was launched in 2001 as a ‘Technology Collaboration Programme of the International Energy Agency (IEA). It was created in response to increased ocean wave and tidal current energy activity primarily in Denmark, Portugal and the UK.