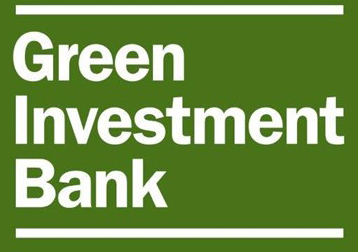 The British government has sold the largest green investor in Europe, the Green Investment Bank, to global banking firm, Macquarie Group for à‚£2.3bn.

The GIB was set up in 2012 to provide matched funding for renewable energy projects. There has been concern expressed about the transparency of the deal and green groups are also calling for clear government vision, with Brexit seeing the end of investment from the European Investment Bank.

Since its inception the GIB has helped to mobilise more than à‚£10bn of investment into over 70 projects covering offshore wind, energy efficiency and waste and bio energy, the government has said. This has included around à‚£1.5 billion in backing from the government itself, as well as further investment from private sector partners.

The sale of the Bank to the private sector had been described as crucial by government in order to “maximise investment into green energy projects by attracting greater private sector investment.” GIB had been “constrained by rules governing how public bodies can raise capital” it was claimed.

Announcing the sale today, minister of state for energy Nick Hurd, said: “The Green Investment Bank has been very successful in attracting private capital to the UK’s green economy. It now makes sense to move it into the private sector where it will be free from the constraints of public sector ownership, allowing it to build further on its success.

However, the Environmental Audit Committee has criticised the sale, pointing to a ‘lack of transparency in the transaction. In a statement, the MPs select committee, said: “the Green Investment Bank is a unique institution, and the largest green energy investor in Europe. The Government have decided to sell it off without transparency or consideration of the alternatives. Macquarie executives and Government Ministers need to give concrete guarantees about the Bank’s future and the capital investments it will make.”