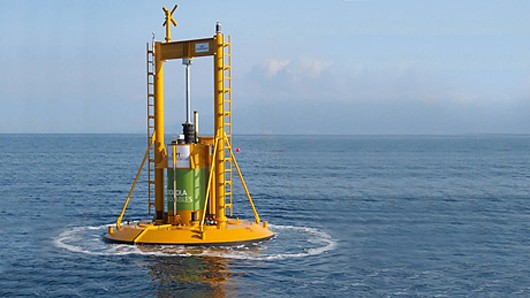 The world’s largest defence contractor is teaming up with Ocean Power Technologies to jointly develop a 62.5 MW wave energy project off the Australian coast.

Lockheed Martin Corp. (LMT), is to co-develop the venture, which would be the world’s largest wave energy project to date when completed.
It is to be built off the coast of Victoria in three stages using Ocean Power equipment, Bethesda, Maryland, US-based Lockheed said in a statement.

The completed project will power about 10,000 homes as part of Australia’s effort to generate 20 per cent of its electricity from renewable sources by 2020. It’s intended to showcase the commercial viability of using the motion of the seas as a source of electricity, Lockheed said.

Ocean Power’s PowerBuoys move up and down as waves rise and fall, converting mechanical energy into electricity that’s sent to shore through underwater cables. The project is receiving funding from the Australian Renewable Energy Agency.