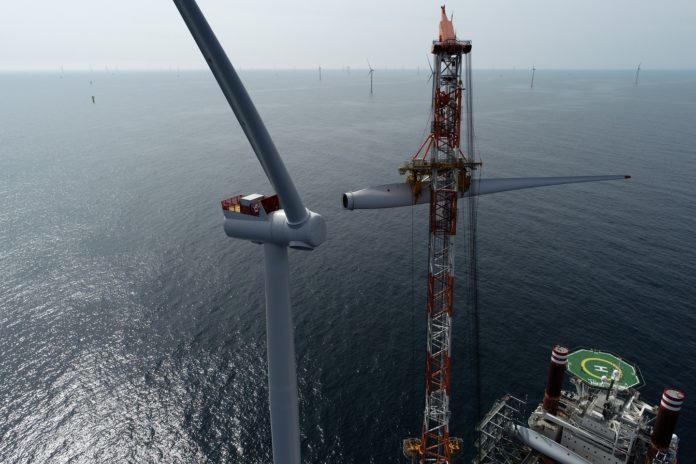 This 18 month contract will follow on from previous work LOC Group has undertaken on Hornsea One and will see LOC London and LOC Singapore execute all MWS work on the project substations.

When operational in 2022, Hornsea Two, located approximately 89 km off the UK’s Yorkshire coast, will have capacity to generate clean electricity for 1.3 million homes per year and will surpass Hornsea One in energy generation. It is also expected to make an important contribution towards the UK’s goal for renewable electricity generation and to achieve the UK’s energy security and carbon reduction objectives.

This is the first time àƒËœrsted has required substations to be transported from the Far East to Europe.

Peter Croll, technical director of renewables at LOC Group, commented:”àƒËœrsted is a leading energy supplier in the UK and we are very pleased to have been awarded the MWS contract for this ground breaking project. The award follows on from the works we carried out on Hornsea One, which is expected to be operating at full capacity by the end of the year. This agreement reaffirms LOC Group’s position as the engineering and consulting firm of choice for giant scale offshore wind farm projects.”

Peter Clusky, senior supply chain development manager at àƒËœrsted, commented: “Hornsea Two is a game-changing renewable energy project in terms of both scale and value. Our suppliers are a pivotal part of the project team and play an important role in realizing the project.

We continue to deliver on our commitment to support the development of a competitive UK supply chain that can benefit from the many opportunities in àƒËœrsted’s global portfolio of projects in the UK and around the world.”