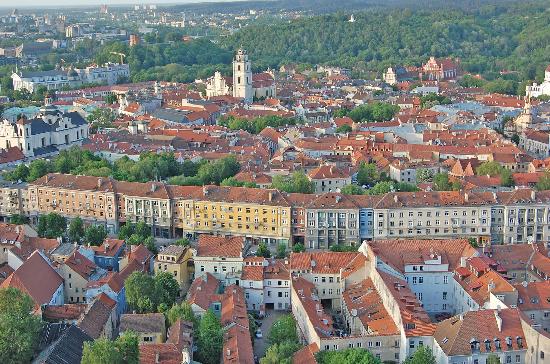 The Lithuanian government, through state-controlled energy group Lietuvos Energija, is seeking to attract investment in the development of  new cogeneration power plant projects in Vilnius and Kaunas, as it looks to deliver affordable heat to residents of both cities.

The plan is to install modern power plants using waste and biofuel, which by generating heat and electricity will ensure 30 per cent lower heat prices for residents, and will generate about 60 per cent of the cities’ heat requirement and will ensure more than one tenth of the required electricity annually (1.1 TWh) for Lithuania.

The project is expected to need investment of EUR 340 million in Vilnius and EUR 200 million in Kaunas, however, both technical parameters of the power plants and the amount of investment may change after optimum solutions are finally chosen together with the partners.

Following an assessment of the results of a non-binding survey, which lasted from 20 June to 23 July, an official and open procedure for the selection of partners will be announced later, Lietuvos Energija said in a statement.

The Government has recognised the new power plant projects as economic projects of national significance. The implementation of projects will contribute to the implementation of goals and objectives of the National Energy Independence Strategy – natural gas used for generation of heat and electricity will be replaced by biomass and waste, thus increasing Lithuania’s energy independence from fossil fuel and the import of gas.