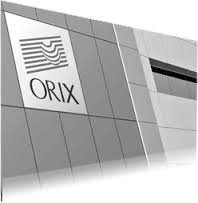 Developer Orix Corporation, a financial services group, has announced that construction has begun on the projects in Yamaguchi prefecture.

In total, the plants will have a capacity of 25 MW, and are expected to power around 7000 households.

All four plants are planned to come online in early-to-mid 2016.

Orix said it plans to “actively pursue development of energy-related businesses such as renewable energy” in future.