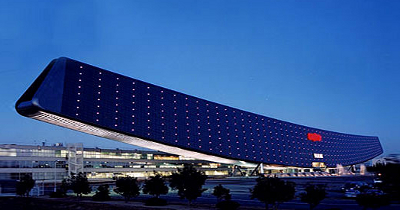 The senior executive operating officer of Siemens Japan says he expects the country to almost double its capacity of renewable power generation over the next 17 years.

Renewable energy may account for 35 per cent of capacity in 2030, compared with 19 per cent in 2011, Kenichi Fujita, senior executive operating officer at Siemens Japan K.K., told reporters in Tokyo. Wind power may provide more than half of the renewable capacity, he said.
Japan started offering above-market prices for renewables in July 2012 to spur investment in clean energy after the meltdowns at the Fukushima Dai-Ichi plant in March 2011 shattered public confidence in nuclear power.