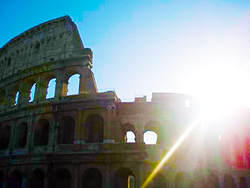 The Italian government has opted to end incentives to the solar power industry.

Industry Deputy Minister Claudio De Vincenti confirmed at a conference on Monday that the sector has been excluded from the government’s plans for future funding initiatives.

“The decree on (renewable energy) incentives for the next three years should be ready by the end of February, but the photovoltaic sector won’t be in it,” De Vincenti said. “The government believes there is no need to offer (solar) plants further support.”

Up until now the government’s policy approach to the sector had led to strong investment, from domestic and external interests.

Italy‘s solar power market, which has drawn private equity firms such as Terra Firma and First Reserve as well as bank-owned investment firms and pension funds, took off at the end of 2010 when new rules sent production subsidies soaring.