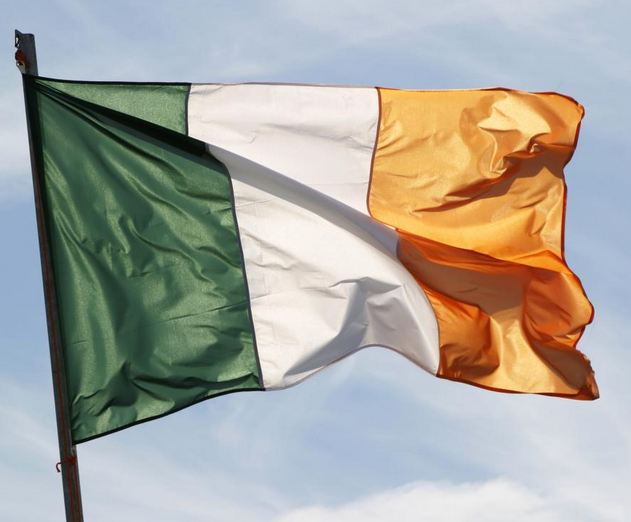 Lumcloon Energy said that EirGrid’s plans to offer seven-year contracts instead of the usual 20-year deals breached European Union competition law because they favoured incumbent companies that can afford to take short-term views.

Reuters reports that Lumcloon plans to build a 300 MW gas-fired plant at Ferbane, Offaly in central Ireland, helping to meet the need for the flexibility provided by small-scale conventional power production as the country looks to step up capacity in renewable energy.

It received planning permission three years ago, but a lack of clarity over the regulatory environment, including the grid connection, has delayed construction.

“EirGrid has a special responsibility as a dominant undertaking in the transmission market not to hinder genuine competition in the closely associated market for system services,” Lumcloon Energy said in a letter written to Ireland’s Single Energy Market (SEM) committee, a regulatory body that governs Ireland’s electricity market.

The power plant developer set a deadline for September 30 for the SEM committee to respond to its concerns and if not addressed, it has threatened to take the case to the European Court of Justice.

“If EU competition law is breached, EirGrid will be exposed to substantial fines and claims for damages,” Lumcloon Energy said.