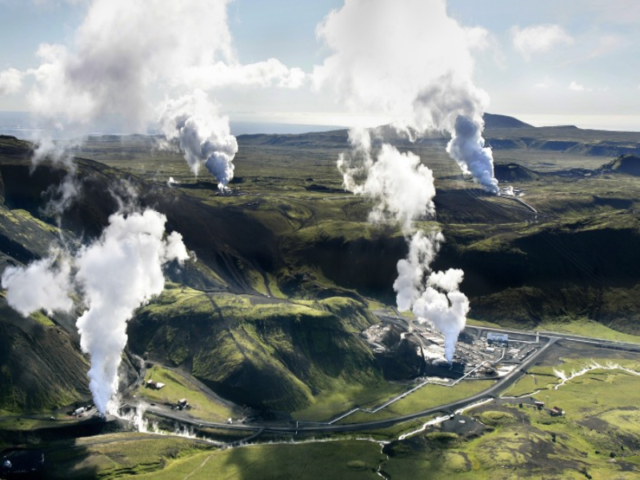 According to GlobalData, renewables (including small hydro) formed 6.8% of the overall installation in the country by the end of 2019. Out of that total, geothermal accounted for 45.2% with over 6GW of geothermal projects in the pipeline in the nascent or advanced stages of the development.

Ankit Mathur, practice head of power at GlobalData, comments: “There exists a large potential of power generation from geothermal energy in Indonesia, given the country’s geographic location in the region with high tectonic activities. Much of the 29GW+ estimated geothermal resources remain untapped and hence, with more structured policy initiatives and investments the segment could witness rapid expansion.

“With appropriate pricing, the interest of the developers would help expand the clean energy base, which in turn would lead the country to achieve a sustainable generation mix in the future.”

However, considering the high risk of investment in the development of environment-friendly geothermal power plants, Indonesia plans to reimburse exploration costs and incentivise the advancement of geothermal infrastructure.

The government has provided incentives and emoluments to ensure an affordable cost of renewable energy for the public, while still being economically feasible for the developer.

Provisions such as price-competitive auctions, low local content requirement and US Dollar indexation to the tariffs may further stimulate the fast pace of renewable expansion.

Mathur concludes: “The increased inclination from the Indonesian government towards the development of the geothermal sector through conducive policy environment, public-private partnership model and installation of power evacuation infrastructure at geothermal resource locations is the key for wider deployment of this technology for power generation. Given the policy intent and historical developmental experience in the country, Indonesia will represent around 60% of the new installations in the Asia-Pacific (APAC) region by 2025.”