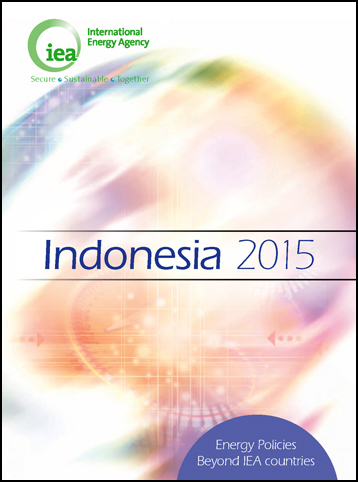 Energy sector investment will be crucial for Indonesia’s economic success, the International Energy Agency (IEA) has said – but it added that “major barriers” to such investment exist.

In its latest country energy policy report, launched this week, the agency said Indonesia “must take action to increase investment immediately” in order to avoid power shortages and large-scale brownouts. Although Indonesia remains a net energy exporter, the report notes that it is consuming ever more power due to rising living standards, population growth and rapid urbanization. Management consultancy McKinsey & Company has noted that Indonesia’s domestic energy consumption is predicted to grow by 5-6 per cent per year to 2030, which could lead to the loss of its net-exporter status and leave it “vulnerable to future supply or price shocks”.

However, the news is not dire. Indonesia’s power sector has steadily increased its installed capacity, the IEA found, as well as partially opened its electricity sector and substantially increased electrification in the country. And positive progress has been made on the policy front, including enhancing the governance and transparency of energy institutions and state-owned companies and facilitating much-needed infrastructure investments.

The nation has also made progress in reforming its fuel subsidies, the report said, including the recent phaseout of support for petrol. The IEA called the move “a powerful sign for change” and “a key first reform”, but said it “needs to be sustained and extended to other fuels”.

Meanwhile, this week Alstom announced that it is to supply and install a 30 MW geothermal power plant in West Java, under the auspices of state-owned energy firm PT Pertamina. Indonesia’s geothermal potential is estimated at 30 GW, the largest in the world.