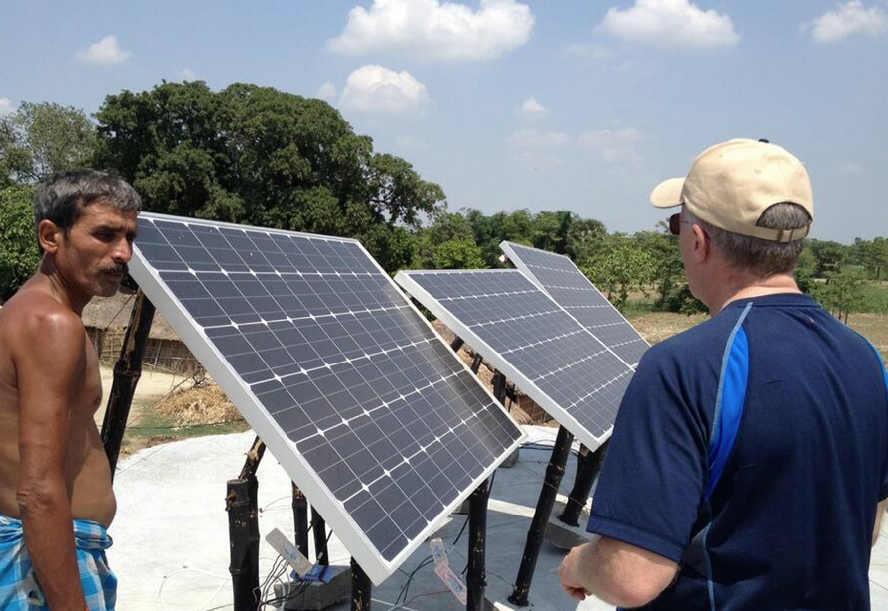 India has emerged as the market leader with the lowest renewable energy cost in Asia Pacific, new research from Wood Mackenzie found.

India’s levelized cost of electricity using solar photovoltaic has fallen to $38 per MWh this year, 14% cheaper than coal-fired power, traditionally the cheapest source of power generation.

“Solar capacity is expected to reach 38GW this year. High-quality solar resources, market scale and competition have pushed solar costs down to half the level seen in many other Asia Pacific countries.”à‚

Runner-up Australia will see solar costs ” which are already competitive against gas power – breaking through the coal-fired power price barrier.

Solar LCOE has fallen 42% in the past three years and will reach $48/MWh in 2020, beating out all fossil fuel competitors.

“Maintaining grid stability and reducing curtailment of intermittent generation has been a recurring challenge in Australia,” Whitworth noted.

However, he pointed out that: “Energy storage is one of the key options available to help balance power demand and keep uninterrupted supply.”

While solar costs are falling across the region, the average LCOE for wind and solar in Asia Pacific are still 29% higher than coal-fired power.

Wood Mackenzie forecasts that this premium will disappear by 2027, greatly increasing direct competition between renewables and coal.

By 2030, renewable power will have a discount to coal-fired power of around 17% on average across the region. Malaysia, Indonesia and Japan will be the only countries with higher renewable LCOE compared to coal.

In conclusion, Whitworth said: “We are living through a revolution in the costs of renewable power technology. Lower costs will boost wind and solar generation’s share of the power mix from the current 6% to a much higher level in coming years. This will create both opportunities and disruption in the industry.”