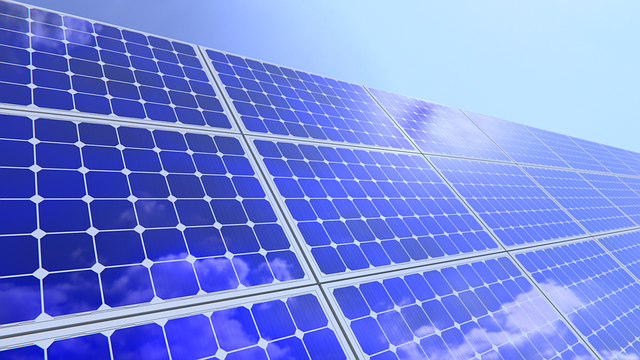 The $6 billion deal includes the construction of 8GW of solar projects over the next five years.

The first 2GW of generation capacity will come online by 2022.

The deal is expected to create 400,000 direct and indirect jobs and avoid emissions of 900 million tonnes of carbon dioxide.

The contract is the world’s largest of its type, according to a statement and will result in Adani manufacturing an additional 2GW of solar modules and cells, more than its usual capacity.

The contract will increase Adani’s solar capacity in operation to 15GW and help the firm to become the world’s largest renewables company by 2025.

The projects will include a variety of locations, including a 2GW single-site generation project that is tied for the rank of the largest single-site project announced globally.

Adani has plans to deploy 25GW of renewable power by 2025, which in turn will see it committing a total investment of $15 billion in the renewable energy space over the next 5 years.

Mr. Gautam Adani, Chairman of the Adani Group, said: “The Hon’ble Prime Minister Mr. Narendra Modi made a commitment at the 2015 United Nations Climate Change Conference in Paris that India would lead the Climate Change revolution and will in fact fulfill the majority of its COP21 commitments nine years ahead of the 2030 deadline.

“We are indeed honored to be selected by the Solar Energy Corporation of India for this landmark award. In today’s world, climate adaptation cannot be considered independent of economic development priorities and both job creation, as well as decarbonization, must be simultaneous objectives. The fact that renewable power will transition into becoming the world’s cleanest and most economical fuel is a foregone conclusion and the Adani Group intends to play a leading role in this journey.”