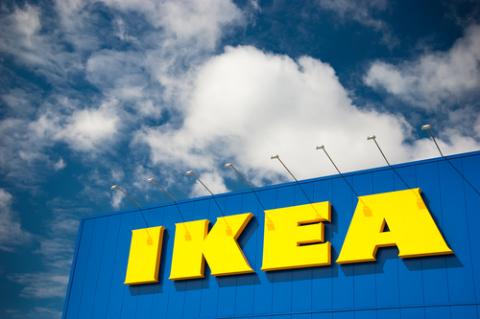 Ikea has vowed to spend €1bn on renewable energy and other measures to tackle climate change.

The move will be seen as a positive indicator of what the private sector can contribute in terms of addressing the Earth’s carbon emissions problem.

The Swedish home furnishing group says it will spend €500m on wind power and about €100m on solar power over the next five years.

Its charitable arm, the Ikea Foundation, will devote another €400m over the same period to helping people in regions most affected by global warming.

“If every business and organisation did what we did, we would flip electricity generation into being renewable-based by 2020 or shortly thereafter,” said Steve Howard, Ikea’s chief sustainability officer.

The Swedish group already invested €1.5bn in wind and solar power since 2009. It has installed 700,000 solar panels on its own buildings, as part of a plan to produce as much renewable power as it consumes at its own properties by 2020.

It has also committed to owning and operating 314 wind turbines, mostly away from its own stores, in places such as Canada and the US. Last year it bought two large wind farms in Illinois and Texas.