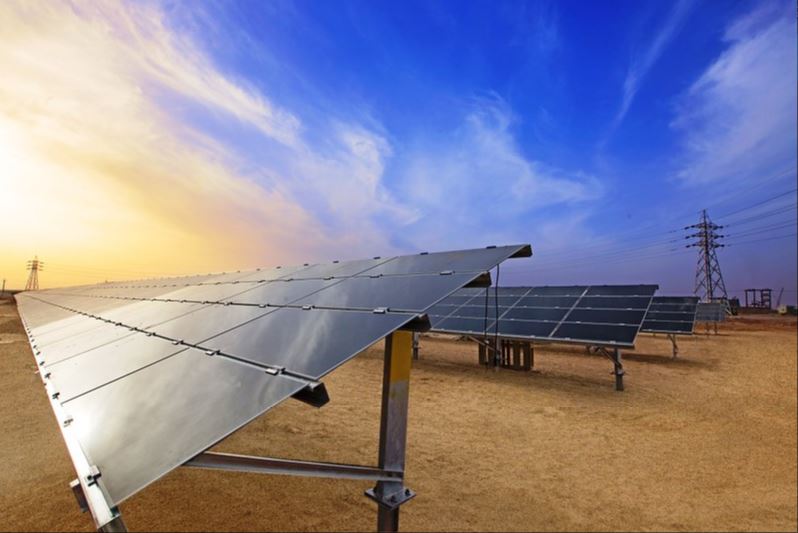 The International Finance Corporation (IFC), the European Bank for Reconstruction and Development (EBRD), and the European Union (EU) have partnered to support the development of the first utility-scale solar power plant in Armenia.

The 55MW solar facility is also the first for the Caucasus and will be located in Mets Masrik municipality in the province of Gegharkunik. The project includes the construction of a nine-kilometer transmission line.

Fotowatio Renewable Ventures (FRV) will leverage a $35,4 million debt package comprising of two $17.7 million loans from the IFC and the EBRD to develop the project. The IFC will make use of an $8.9 million loan from its Finland-IFC Blended Finance for Climate Programme to raise the much-needed loan for the project.

The renewable energy firm will also use a $3 million grant from the EU.

The project will generate 128GWh of energy per annum and will sell its electricity for of àˆ¼4.19 per kilowatt-hour to the Electricity Networks of Armenia.

Mikel de Irala, the managing director of FRV in the Middle East and Africa, said: “Armenia has great potential when it comes to the development of renewable energy, in particular solar energy, and the country is a strategic priority for FRV.

“The financial close of our first solar project in the Caucasus-region is a milestone for FRV and it allows us to expand our reach and continue leading the utility-scale solar power industry worldwide. In connection with this project, we are extremely proud to contribute to the country’s sustainable economic growth, local generation of wealth and local employment, thus helping to build a more sustainable future.”

Aida Sitdikova, EBRD director of energy in Eurasia, said: “EBRD is delighted to support this landmark project, which builds on our active policy engagement and investments in the Armenian power sector since 1993. Following EBRD’s financing of electricity networks, private generation, and privatisations, we are pleased to provide financing for this first utility-scale solar project, as we are working with authorities on developing further renewable auctions in wind and solar. We are deeply grateful to our partner, the European Union, for co-financing this remarkable project with us.”

Andrea Wiktorin, the EU ambassador to Armenia, adds: “The Masrik Solar Energy Project will play a fundamental role in Armenia achieving its energy and climate objectives in line with the EU-Armenia Comprehensive and Enhanced Partnership Agreement and the Sustainable Development Goals. It also has the potential to provide a range of new jobs, create new industrial opportunities in the region and contribute to economic growth, just as the EU promotes with the new European Green Deal.”

Cheryl Edleson Hanway, IFC’s regional senior manager for infrastructure and natural resources, said: “Energy security is critical to business activity, which is why supporting Armenia’s renewable energy plan is an important part of IFC’s mission. The Masrik solar project is an additional milestone in IFC’s support of Armenia’s efforts over the years to attract private sector investment to power generation.  It is the first step in the country’s ambitious solar power plans and will serve as an example to be followed by many more projects in the years to come.”