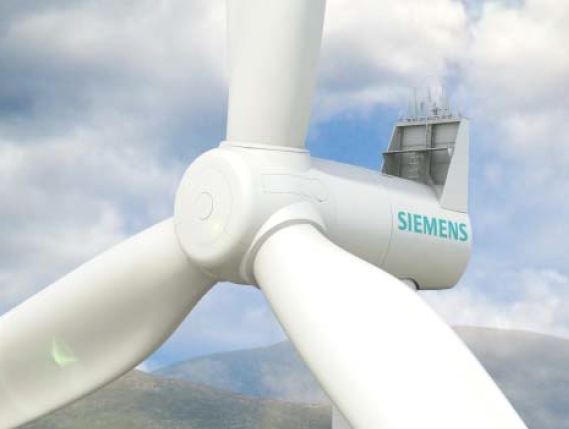 Spanish utility, Iberdrola, has commissioned its 111MW Cavar wind energy complex, the first major farm to be built by the utility since the start of COVID-19.

The project is the largest wind power complex owned by Iberdrola in Spain since 2012.

The €100 million project was built in partnership with Caja Rural de Navarra, took 12 months to complete, generated €80 million worth of purchases from suppliers and created hundreds of jobs. The European Investment Bank financed the project.

The plant will generate enough energy to power 45,000 households and avoid the emissions of 84,000 tonnes of carbon per year.

The project comprises four wind farms with 32 Siemens Gamesa 3.4-132 turbines which are located in Cadreita and Valtierra municipalities in Navarre.

Ignacio Galàƒ¡n, the CEO of the Iberdrola group, said that the complex, which is already pumping clean energy into the grid, “is a great example of our potential to create jobs and drive prosperity if we pursue a low-carbon economy and steer our investments towards promising sectors, such as renewables, smart grids and energy storage.”

Iberdrola has more than 6,000MW of wind energy capacity in Spain and 16,500MW in renewable energy.