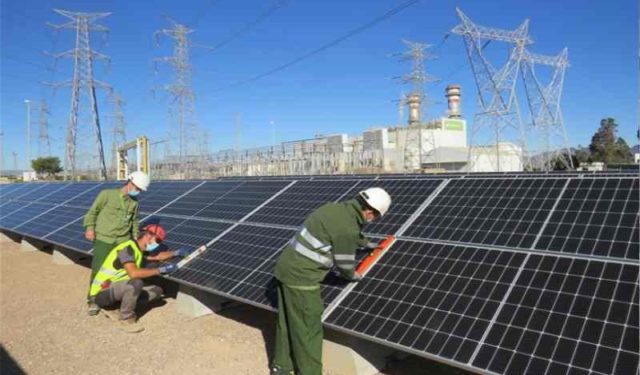 The utility has finished installing 7,800 photovoltaic modules to add up to 3.5MW of renewable power capacity at the plant.

Once operational by the end of this year, the solar facility is expected to generate 5,500MW of energy per annum.

The initiative is aligned with Iberdrola’s determination that electrification will leverage economic recovery and boost employment in the post-Covid scenario.

The solar project covers five hectares of land and so far, around 50 workers employed by different companies have played a part in its construction.

Iberdrola also plans to install solar power facilities at combined cycle plants in Andalusia, Navarre, Castile-La Mancha, Valencia, the Basque Country and in the Murcia region, which are expected to total 32.5MW and involve an overall investment of €21 million ($24.8 million).

Iberdrola says that when combined, the solar facilities will help prevent 25,000 tonnes of CO2 from being released into the atmosphere. The projects will generate 50,000MWh/year of clean energy.