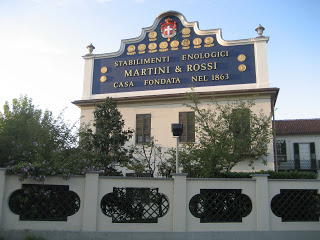 In the village of Pessione, just outside Turin, Italy, the largest Martini vermouth production facility in the world (pictured) has been almost exclusively powered from renewables and hydroelectricity since 2010.

Giorgio Castagnotti, Martini Operations Director, responsible for all operations at the Pessione site, which has been in operation for more than 150 years, said: ‘With the use of renewable energy, we have cut CO2 emissions for the brand by almost a third, equivalent to removing 700 cars from the highway.’

Martini is part of the Bacardi family of brands, which has reduced non-renewable energy use by 27.7% under its ‘Good Spirited’ sustainability programme with a 2017 goal to cut water use by 55% and GHG emissions by 50%. In addition, Bacardi aims to eliminate landfill waste at all of its production sites by 2022.