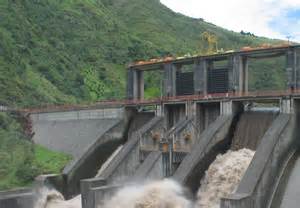 The Peruvian mining company Volcan announced that its subsidiary Empresa Administradora Chungar has sold a 180 MW hydroelectric power project to Brazil’s Odebrecht Energia in a deal valued at $31.5m.

The agreement establishes that Odebrecht Energia will acquire Compania Energetica del Centro, a subsidiary of Chungar, which is managing the project.

Called Belo Horizonte, the plant will be built on the Monzon and Huallaga rivers, beginning in December and should enter commercial operation at the end of 2017, according to the Peruvian regulator, Osinergmin.

As part of the deal, Odebrecht Energia will acquire Compania Energetica del Centro, a subsidiary of Chungar, the company that manages the project.

Despite this sale, Volcan has confirmed it will continue to invest in hydroelectric projects located in the basins close to its mining operations.