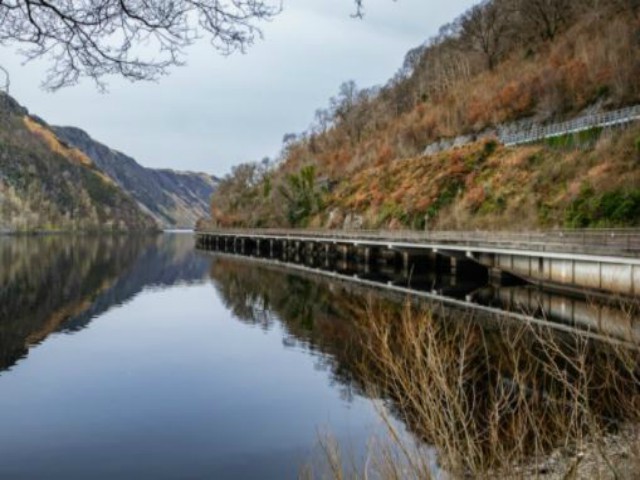 The Cruachan Power Station, in Argyll, Scotland was commissioned in 1965.

The upgrade will see the station’s programmable logic controller (PLC) system replaced with a new cutting-edge design to improve Cruachan’s efficiency. Control system builders ITI (formerly Servelec Controls) will undertake the design, installation and commissioning of the upgrade across the station’s four units.

Cruachan plays a critical role in stabilizing the country’s electricity system throughout the COVID-19 pandemic due to its flexibility. The plant can generate power in less than a minute and can store excess electricity from the grid like a giant battery. This is a service that was called upon when low electricity demand during the lockdown coincided with periods of high wind power in Scotland. In July, Cruachan became the first power station in Britain to provide critical system support services to the National Grid as part of a world-first stability contract aimed at reducing the threat of blackouts.

“Cruachan plays a critical role in supporting renewable energy in Scotland and stabilizing the electricity grid,” said Ian Kinnaird, Drax Group’s head of hydro. “As the country continues to decarbonize, the station’s flexibility has never been more important. This upgrade will ensure the Hollow Mountain can deliver the fast, flexible power that hundreds of thousands of homes and businesses rely on for many decades to come.”

ITI has a long history with Cruachan and Drax’s other hydro assets in Scotland. ITI installed the current PLC control systems in 1987 and built the control system that allows the Lanark and Galloway Hydro Schemes to be remotely managed when needed from Cruachan’s underground cavern from a single interface.

“We’ve been working at Cruachan Power Station for over 30 years now, and in that time have developed a deep understanding of their assets, their systems and their operational requirements,” said Bryn Thomas, sales director for power and infrastructure at ITI.

“It is these strong relationships with our customers that enable us to work with them on developing transformative solutions that enhance their operations, improve safety and support sustainable green energy production.”