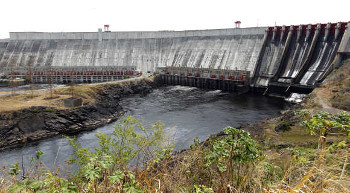 Venezuela will be affected by power cuts within the first six months of 2015, it has been claimed by José Aguilar, international expert adviser for the electricity sector.

The country’s population growth is bigger than the energy supply available, according to Aguilar, who added that the nation has about 10,000 MW of thermoelectric power that is out of service. à‚

Venezuela’s power cuts in 2014 increased 61 per cent with respect to the previous year.