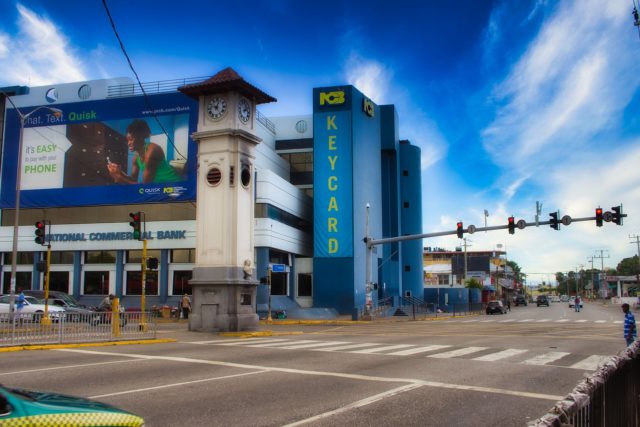 Jamaica is studying the implementation of a pumped storage hydroelectric and water system project to guarantee supply amid projected shortfalls.

According to BNamericas, Prime Minister Andrew Holness made the announcement during a speech to lawmakers as part of the 2020-21 budget debate.

The project envisions pulling water from the Middlesex Aquifer in St Ann Parish and pumping the water to reservoirs at higher elevations. The water would then be gravity fed to the south coast through turbines, which would generate up to 200 MWh.

The prime minister added that the system would help Jamaica achieve its revised target of having renewables account for 50 per cent of its generation portfolio by 2030.

For context, PEi’s sister title in the US, Hydro Review, reported in 2017: According to the Jamaican Ministry of Science Technology Energy & Mining, “Jamaica’s energy system is highly dependent on imported fossil fuels; petroleum imports account for over 90 per cent of electricity production. This oil import dependency comes at a high cost.

“Oil import costs peaked with the global oil price spike in 2008, reaching $2.7 billion. Import costs remain high and can be expected to increase further as oil prices rise in the future. Electricity prices for Jamaica’s people have also shot up dramatically in recent years, reaching a high of $0.42 per kWh.

“Consequently, Jamaica is charting a new path to energy security based on domestic renewable energy sources in order to build an energy system that is socially, economically and environmentally sustainable.”