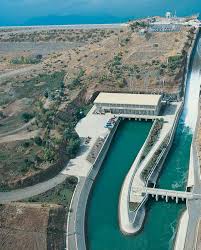 The drivers of the power plant Hidrobonito and Chilean firm Futaduao have begun sale of the plant, which has an installed capacity of 15 MW, according to media reports.

Gruppo Ferrero and Scotta, the drivers, began operation of the plant in May 2013 with an installed capacity of 12 MW and it now sells 100 per cent of its energy.

This year the plant increased power by 3 MW, reaching a total of 15 MW, with the aim of reaching annual production of 62 GWh.

The sale process will be led by Larrain Vial. In addition to the plant, the operation includes two additional projects for a total of 6 MW, with an estimated annual generation of 22 GWh.