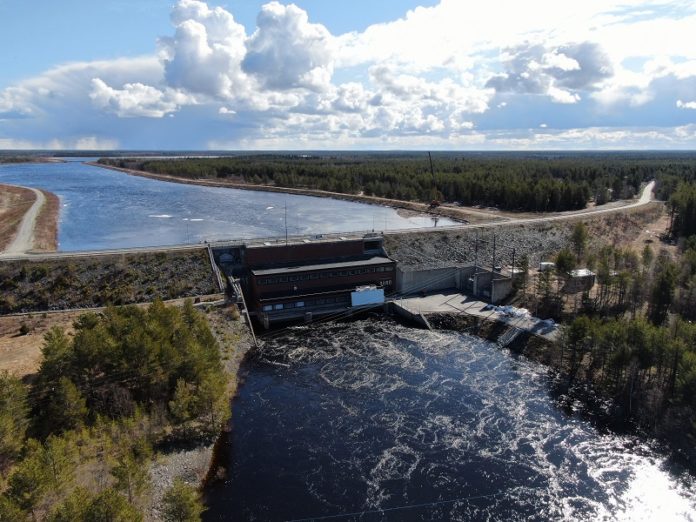 The study was an integral part of the World Bank Group Board of Directors’ approval of the $650 million 216MW Upper Trishuli-1 Hydropower Project (UT-1), located in the upstream of the Trishuli Basin.

IFC is calling for developers of the Trishuli hydropower project to set up the Trishuli Hydropower Developers’ Forum (THDF) to minimise adverse impacts of hydropower development on TRB’s ecosystem and its people.

The THDF will need to include developers, lenders, the Nepal Electricity Authority, environmental and social regulators, and other relevant government agencies.

TRB is already impacted by hydropower and other development projects, with the effects compounded by other stresses such as climate change, slope instability, sand mining and urbanisation.

The report recommends a holistic and basin-wide approach to address environmental and social challenges associated with infrastructure development.

Without action, the river and its fish could be seriously, to critically affected, with adverse impacts on people’s livelihoods, according to the study.

There is also likely to be an increase in sand-mining activities while exacerbating the displacement impacts associated with land-acquisition. If all the projects currently planned for the TRB materialise, it would require at least 640 hectares of land.

IFC assessed the potential impacts of the hydropower project over a one year period with the assistance of the governments of Nepal, Australia, Norway and Japan.

There are over 36 hydropower projects in various stages of development or planning in the TRB, which covers an area of 32,000 square kilometers.

Pablo Cardinale, Global Environmental and Social Hydropower Lead of IFC, said: “In the absence of a basin-wide environmental and social approach, individual efforts at the project-level to mitigate impacts will likely fall short and as a result biodiversity, people’s livelihoods and ecosystem services could be significantly impacted.

“This assessment is part of IFC’s deep commitment to promote a holistic, beyond-individual-projects’, approach to environmental and social risk management practices in Nepal, with the clear aim to minimize any accumulated harm to the environment and communities through multiple development projects in the same river basin.”

Wendy Werner, IFC’s Country Manager for Nepal, Bhutan and Bangladesh, said: “The importance of hydropower for Nepal cannot be overstated and the country truly has the potential to be the next regional powerhouse.

“But to exploit the natural endowments without taking a bird’s-eye view of the potential negative consequences throughout the entire river basin could do more harm than good in the long-run. And for that reason, all of us have to work together to understand and mitigate cumulative impacts from multiple projects to ensure a sustainable development pathway for the energy sector in Nepal.”