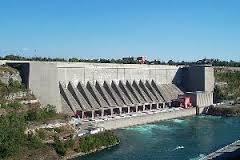 Endesa Chile has reached an agreement with irrigators from the Laja River’s basin to limit water extractions from the El Toro reservoir. As a result, the El Toro hydropower plant (pictured) is expected to recover its current level and be able to produce electricity normally.