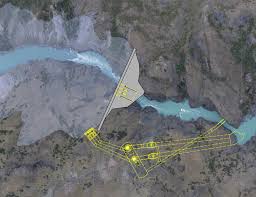 Endesa Chile, a subsidiary of Italian energy firm Enel and the South American country’s principal power producer, has announced that its 2014 profits came in at $557.5m, a 5 per cent drop from the previous year.

The drop in earnings has been linked to the cancellation of hydropower megaproject HidroAysen and thermal power project Punta Alcalde.

Endesa Chile’s income grew by 21 per cent in 2014, reaching $400m. However, expenses related to the HidroAysen and Punta Alcalde projects caused the fall in net profit.