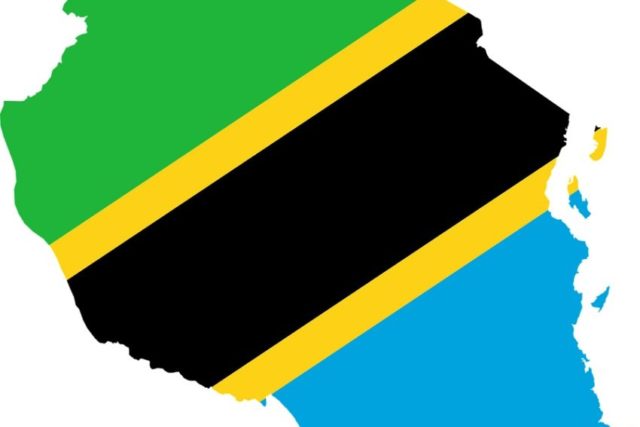 Multiple news agencies are reporting that evacuations have been ordered for at least 25,000 people who live around the Nyumba ya Mungu Dam, as ongoing heavy rains have the dam “on the brink of bursting.”

The dam is located in the northern Mwanga district of the Kilimanjaro Region of Tanzania. It was constructed between 1967 and 1969 and is a 43-m-tall earthfill and rockfill structure.

It is owned by Tanzania Electric Supply Company (Tanesco), but as yet we have been unable to uncover any details on this situation reported by the company.

These rains started in September 2019. The reservoir is fed by inflow from two rivers: Kikuletwa and Ruvu. The dam impounds water for an 8-MW small hydro project, and the reservoir also provides water for irrigation.