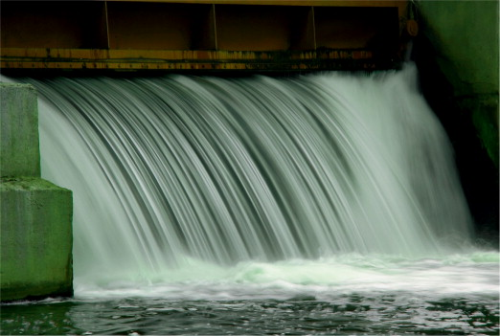 Colombian firm Celsia has said its Porvenir II hydropower plant will not be operational by December 2018, the previously specified deadline. However, the firm has assured that it remains interested in moving the project forward.

Construction work on the 352 MW plant has not yet begun. The project, which will be developed in the Antioquia region, is still awaiting the necessary permits. Thus its commissioning is expected to be delayed by one year, to December 2019.

Celsia is currently building two other hydropower plants in the Valle del Cauca and Tolima regions.