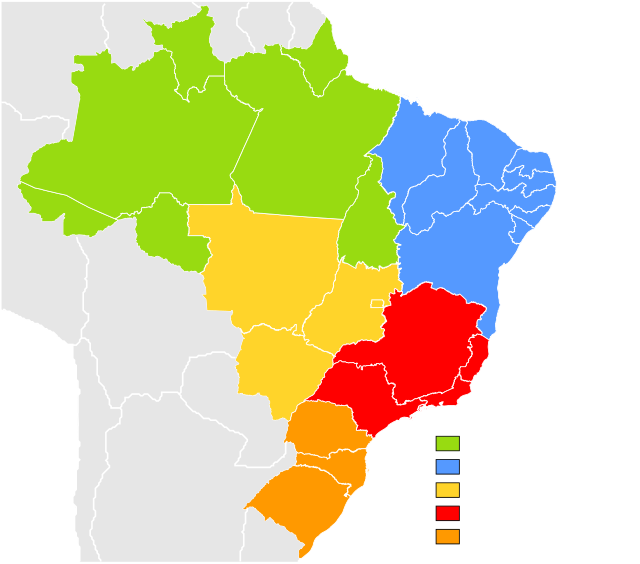 The serious drought affecting Brazil has prompted the government to import electric power from neighbouring countries Argentina and Uruguay in order to avoid energy rationing.

Recent heavy rains were not enough to recover normal hydropower reservoir levels, so the country’s dependency on thermoelectric devices has increased.

BN Americas said the power purchases will be made through weekly contracts until the end of next December.

Imports from Argentina will be handed to state-owned petrol company Petrobras, while power purchases from Uruguay will be managed by electricity firm Eletrobras.