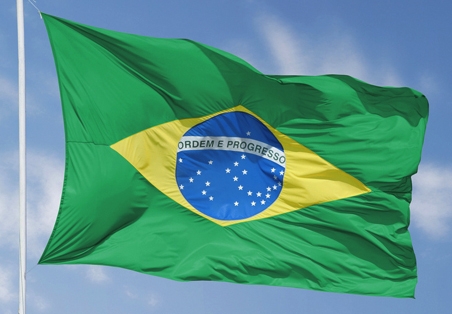 Of these, five power plants receiving the green light were hydro. The tender contracted more than 250.14 million MWh of power at an average price of $39/MWh. The other three projects were one wind and two biomass.

The hydropower projects are:

These projects have been awarded power purchase agreements and are scheduled to commence supply on January 1, 2025.

The board had already partially approved and awarded the object of this auction to the winning bidders responsible for 74 of the 91 projects submitted. The agency indicates that these eight others meet the qualification requirements established in the Public Notice.

Qualification of the other agents responsible for the nine remaining projects is still under way. A total of 91 generation projects are expected to be contracted, consisting of 27 hydroelectric plants, 44 wind plants, 11 solar photovoltaic plants and 9 thermal plants (six powered by biomass and three by natural gas), totaling 1,155 average MW of contracted energy.