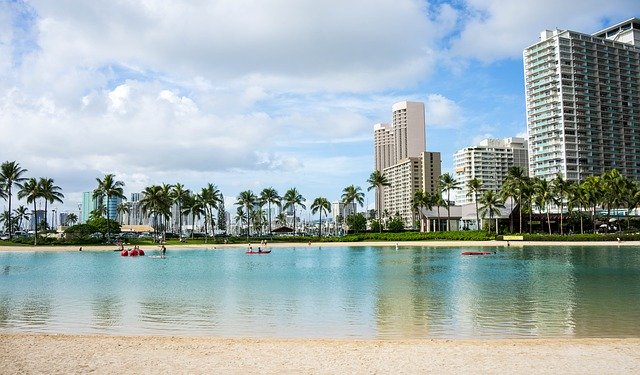 Rocky Mountain Institute (RMI) has released its new report Powering Paradise: How Hawaii Is Leaving Fossil Fuels and Forging a Path to a 100 Percent Clean Energy Economy. The report provides a comprehensive review of Hawaii’s clean energy journey, exploring the confluence of elements that have made this transition possible.

In 2015, Hawaii was the first US state to proclaim a 100 percent renewable energy target. Since then, 14 other states, over 110 cities, and at least 20 utilities have followed suit to set 100 percent clean or renewable energy goals. These and other jurisdictions can learn from Hawaii’s relentless pursuit of innovation as they work to make their own energy targets a reality.

“People refer to Hawaii as the ‘postcard from the future’ because the state is confronting grid transformation issues sooner and is leading on pioneering approaches to the energy transition, from how the electricity system is planned, to how energy resources are procured and managed, to re-envisioning the role and business model of the utility,” said Dan Cross-Call, principal at RMI and co-author of the report. “Hawaii’s journey provides lessons for many aspects of energy system innovation, which other jurisdictions can benefit from.”

Drawing on interviews with stakeholders, RMI’s first-hand experience in Hawaii, and extensive research, the report offers lessons transferable to other US energy sectors engaging in their own transition to a 21st-century clean energy system.

A willingness to try ” Hawaii constantly pushes boundaries, without having a clear script. Others can learn from Hawaii’s missteps, but should be emboldened to take risks, assured that rapid feedback loops will accelerate rather than impede their progress.

Clear guidance from leadership ” From the justification for the 100 percent renewable energy target, to framing the utility of the future and expectations for stakeholder engagement in regulatory proceedings, Hawaii demonstrates the importance of establishing reasoned, clear, and compelling intentions for the energy transition.

Stakeholder engagement ” As it steps into the unknown across so many fronts, Hawaii has consistently crowdsourced invaluable wisdom from local stakeholders, as well as drawn upon national and international experience.

Ensuring broad support for its actions has been critical for maintaining momentum and making progress toward targets that benefit everyone.