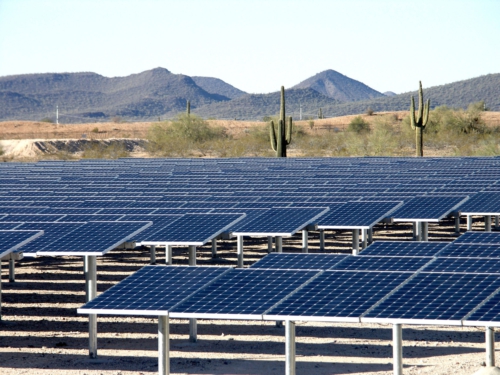 The Australian government has opted to withdraw A$60m in funding from a proposed solar thermal plant at Wyhalla, in southern Australia.

Citing the option of filing an alternative funding application by the consortium, Ivor Frischknecht of Australian Renewable Energy Agency (ARENA) told ABC: “[It] doesn’t mean the project can’t go ahead, but our support for it is no longer there. The initial stage, the $230 million project, the $60 million grant from the Commonwealth was a significant contribution. So that’s not something that is easy to get over,”


Some 19 000 homes had been expected to be powered by the project and the building of a research and development facility the University of South Australia is now under threat.