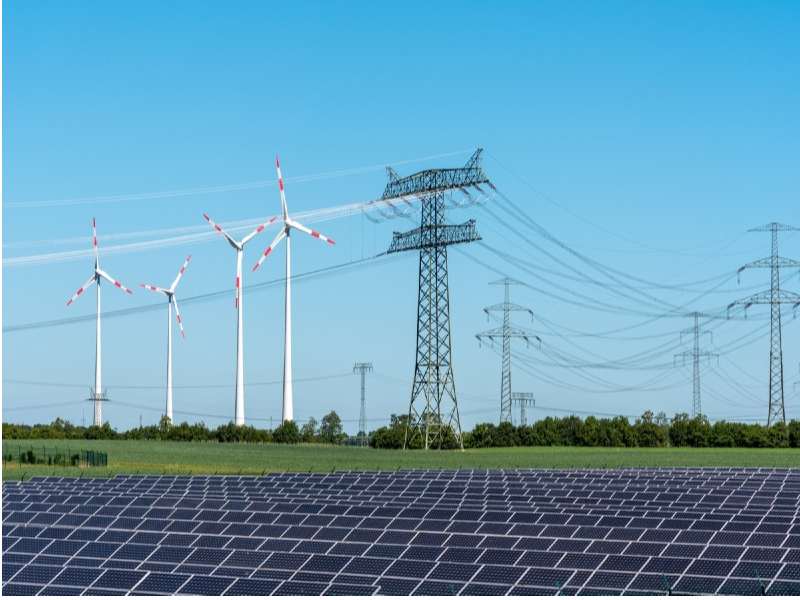 The world installed more than 260GW of renewable energy capacity in 2020, an increase from 2019 levels by close to 50%, states the report.

Despite the COVID-19 pandemic affecting the supply chain of renewables equipment and installations, additions in 2020 have beat earlier estimates and all previous records.

Have you read?
China turns to coal as electricity demand skyrockets
A net-zero carbon future by 2050 is still feasible says IRENA
India can learn from Australia to accelerate distributed energy transformation

China and the US installed the highest capacity. China, the world’s largest market for renewables added 136GW of which 72GW was wind and 49GW was solar.

The US increased its portfolio of renewables by 80% from 2019 levels by installing 29GW including 15GW of solar and around 14GW of wind.

Africa continued to expand steadily with an increase of 2.6GW, slightly more than in 2019, while Oceania remained the fastest-growing region (+18.4%), although its share of global capacity is small and almost all expansion occurred in Australia.

At the end of 2020, global renewable generation capacity amounted to 2 799GW with hydropower still accounting for the largest share (1 211GW).

IRENA Director-General Francesco La Camera, said: “These numbers tell a remarkable story of resilience and hope. Despite the challenges and the uncertainty of 2020, renewable energy emerged as a source of undeniable optimism for a better, more equitable, resilient, clean and just future.

“The great reset offered a moment of reflection and chance to align our trajectory with the path to inclusive prosperity, and there are signs we are grasping it. Despite the difficult period, as we predicted, 2020 marks the start of the decade of renewables. Costs are falling, clean-tech markets are growing and never before have the benefits of the energy transition been so clear. This trend is unstoppable, but as the review of our World Energy Transition Outlook highlights, there is a huge amount to be done. Our 1.5 degree outlook shows significant planned energy investments must be redirected to support the transition if we are to achieve 2050 goals. In this critical decade of action, the international community must look to this trend as a source of inspiration to go further.”

Learn more about the report.