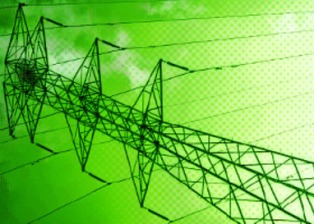 Global investment in clean energy this year is on track to be significantly lower than it was in 2012, according to new figures.

If this trend carries on then the end-of-year investment total in smart grid, renewables, energy storage and electric vehicles will fall short of last year’s $281bn.

The report, compiled by Bloomberg New Energy Finance, said in the third quarter of this year there was “weakness almost across the board, with investment in China, the US and Europe all down on the equivalent period of 2012″.

It states that the only region to show a rise in activity on both the quarter and the year was the Americas outside the US and Brazil, due to “firm figures” from Canada, Chile and Uruguay.

He said that while $45.9bn was “still a substantial amount of money”, the “loss of momentum is worrying”.

“The latest setback reflects policy uncertainty in Europe, the lure of cheap gas in the US, a levelling-off in wind and solar investment in China, and a general weakening of political will in major economies.

“Governments accept that the world has a major problem with climate change but, for the moment, appear too engrossed in short-term domestic issues to take the decisive action needed.”