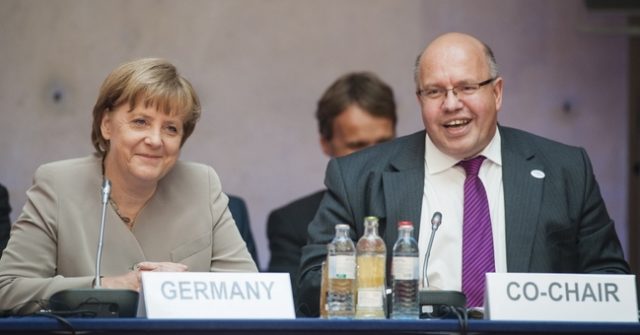 The Boston Consulting Group (BCG) has produced a report forecasting power generation in Germany to reach 250 GW by 2030, rising from 158 GW in 2010. The report’s authors say the European nation’s restructuring policy could serve as a beacon for the world.

The growth in capacity has come about as a result of the German energy transition, or energiewende, driven primarily by a rise in wind and solar photovoltaic energy.

BCG notes that the rest of the world is not at the same advanced stage in terms of energy market transformation and that the German example could well prove the benchmark.

The report says that approximately 50 per cent of “Germany’s power will likely come from distributed sources, such as rooftop solar panels and wind farms, by 2030.”

The report also comments on the level of investment required in the country’s infrastructure ($483bn by 2030) and the challenges Germany’s big four utilities face.